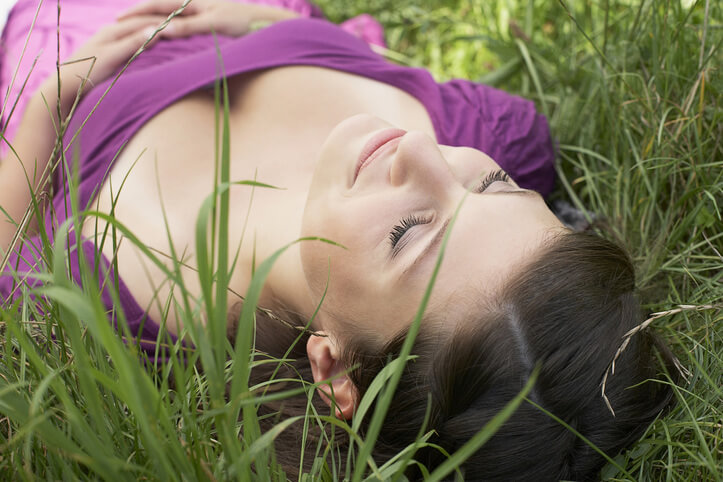 I was diagnosed with malignant mesothelioma in September 2007. I was 45 years old, married, with 8 children. I was told there was no cure for mesothelioma and the chemotherapy that was used for my particular case was palliative, not curative. The oncologist gave me a year to live. I spent the next year searching for the right alternative program and trying many things that would give me the greatest chance of beating this cancer. In December 2008, I spent 3 weeks at Hippocrates Health Institute in West Palm Beach, Florida. I learned about the living foods lifestyle, concentrating on green juices and wheatgrass juice. I returned to HHI in August 2009 for 2 weeks for renewal and fine-tuning my program.

In March 2010 I met Celeste Magnuson. How thankful I am for her! During the week I was at her center we added colonics and ozone therapy. I returned in April and again in May. Each weeklong visit I underwent colonics and ozone therapy daily. I feel with these 2 additions, along with the living foods lifestyle I have such a plan of attacking the cancer cells and building up my immune system. My last CT scan showed no sign of cancer growth!! I am still carrying around quite a bit of fluid on my right lung and am functioning with a partially collapsed left lung, but I know without the program I am on I wouldn’t have had a chance of surviving. I can’t say enough about the effects the juices, wheatgrass, living foods and now colonics and ozone have had on beating this cancer. It’s been nearly 3 years since my diagnosis and I’m alive and well!